Marriage could lower the risk of dementia 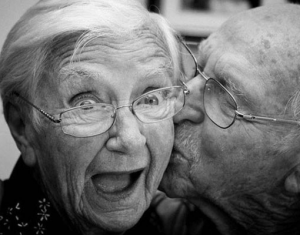 A new study posted in the Journal of Neurology Neurosurgery & Psychiatry found that marriage could in fact lower the risk of developing dementia.

Combined results of 15 studies with data including 800,000 participants, finds that people who remain single are at a greater risk of developing dementia than people who are married by 42%. Widowers were 20% more likely to develop the condition. The risk of dementia between those who were married and divorced showed no difference.

It’s important to note that these findings are based only on observational studies and no firm conclusions about cause and effect can be drawn. However, it is suggested by the researchers that marriage may help both partners to have healthier lifestyles, including exercising more, eating a healthy diet, and smoking and drinking less, all of which have been associated with lower risk of dementia.