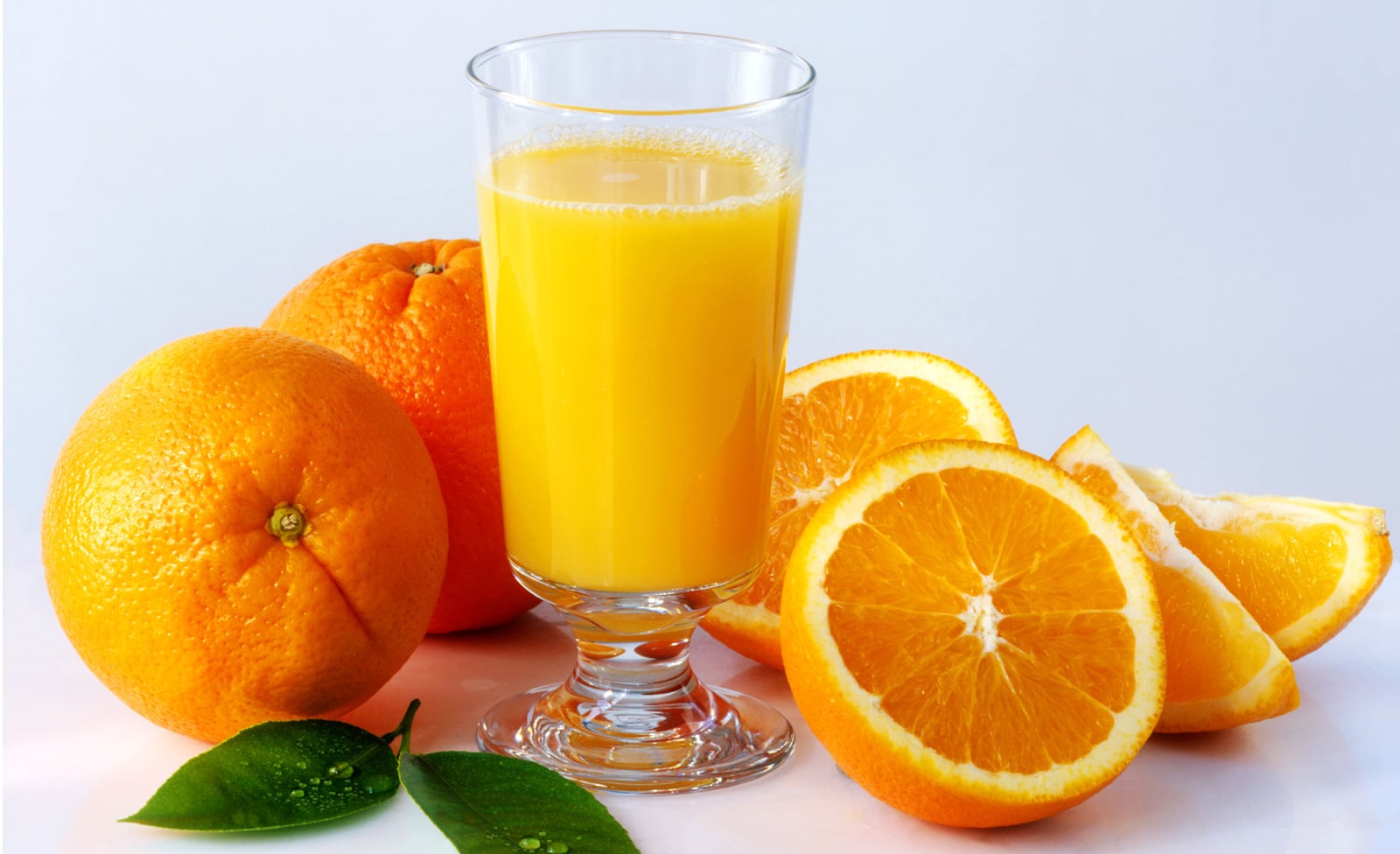 Can eating oranges cut the risk of developing dementia?

A major study, undertaken by a team of scientists at Tohuku University in Japan, indicates a daily intake of any citrus fruits such as oranges, grapefruits, lemons or limes can cut the risk of developing dementia by almost a quarter.

Various studies have suggested that citrus fruits can protect the brain against the damage that leads to dementia. Citric acid contains the chemical nobiletin which, in animal tests, has been shown to slow or reverse impairment of memory.

However this new research – published in the British Journal of Nutrition – is the first major study to investigate the effect citrus fruit consumption might have on large numbers of those most at risk. 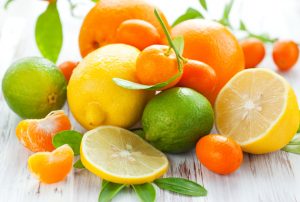 Scientists tracked more than 13,000 middle-aged or elderly men and women for several years and found those with a daily intake of citrus were 23 per cent less likely to develop dementia than those eating it less than twice a week.

These findings come days after Researchers from University College London and Liverpool University warned Britain faces an epidemic of dementia, stating the total affected will jump 60 per cent to 1.2 million in England by 2040. 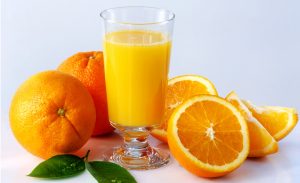 Interestingly, new cases of dementia are actually falling in Britain, at a rate of over 2 per cent a year. But an ageing population means the numbers living with it will carry on rising for at least the next 20 years.

In the latest study, scientists tracked older adults for up to seven years to see how many developed dementia.

In a report, the scientists said: ‘Some biological studies have indicated citrus may have preventive effects against cognitive impairment.

‘But no study has examined the relation between citrus consumption and rates of dementia. Our findings suggest frequent consumption is linked with a lower risk of dementia.’