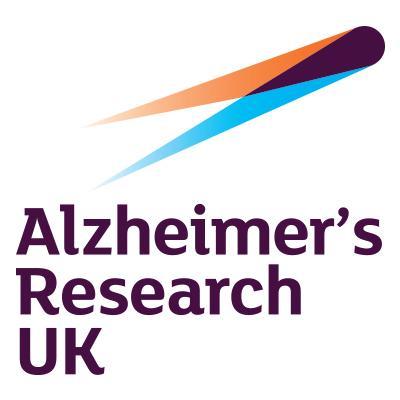 The film is being launched as part of the National Dementia Awareness Week (May 15th to 19th) and features the two children talking about dementia including interesting facts about the condition. The film ultimately points viewers to the charity Alzheimer’s Research. We decided to use local children to highlight the importance of education regarding the condition. Sadly the statistic show that the majority of the population will be affected by dementia in some way. Therefore it is essential that as a community we are equipped with the knowledge to become a dementia friendly society, and inspire future generations to find a cure for the disease.

Although only nine years old the two children really took on board the need for awareness of this condition and insisted on donating a large part of their earnings from the film to Alzheimer’s Research.

Anna Macer, from Alzheimer’s Research commented, “I am really looking forward to seeing the film and am so touched that the children have decided to donate to our charity.  Hopefully by the time they reach old age we will have found a cure for the disease”