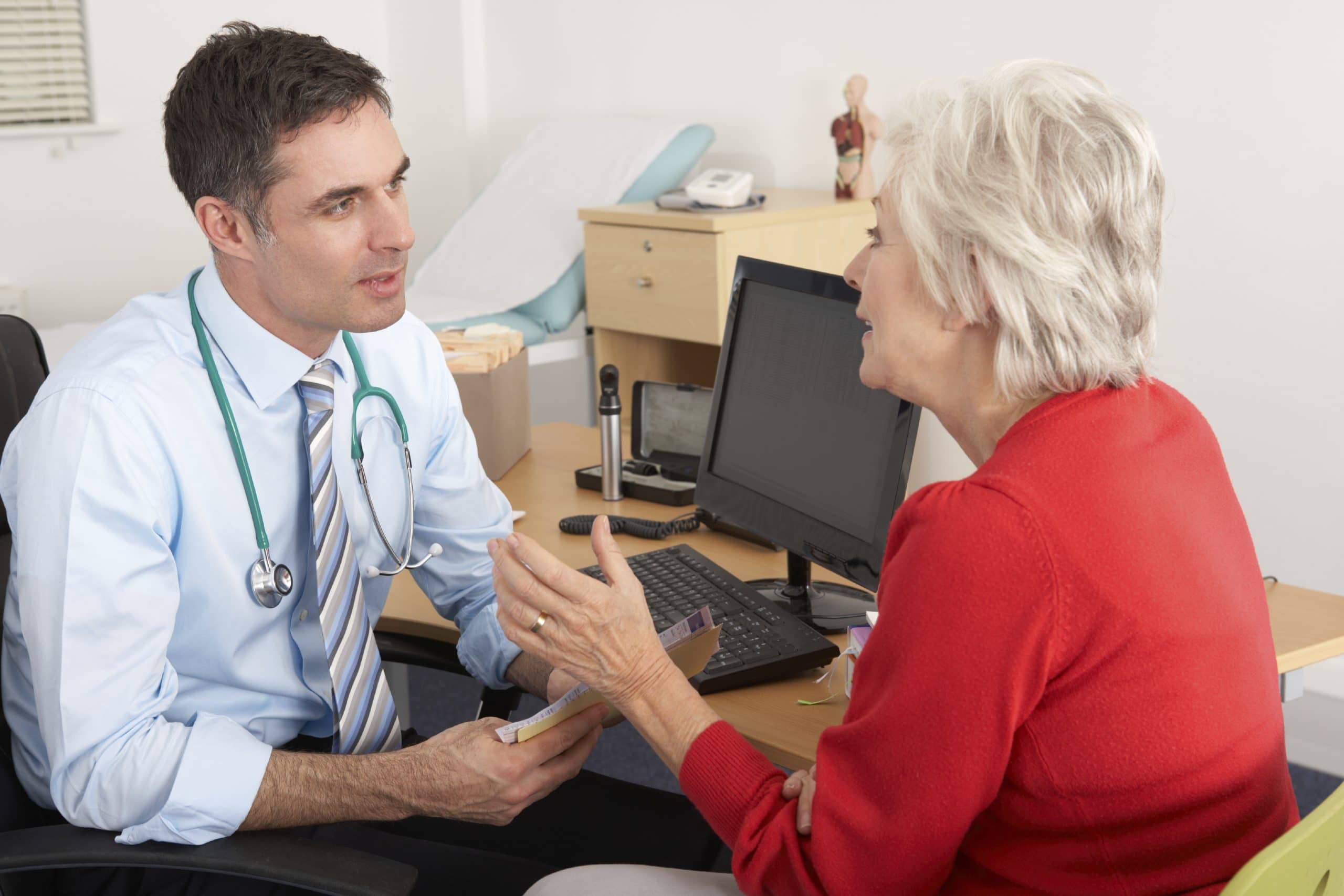 Approximately half of the British public views the NHS as the biggest issue facing the country (beating brexit) according the latest Ipsos MORI index.

49% of the public believe our National Health Service is the biggest concern blighting Britain, this is a 9% rise since the last survey was conducted in December – and highlights that concerns are are their highest level since 2003.

The proportion who view the NHS as the country’s largest issue reigns supreme across a wide range of  demographic groups who were questioned, this view spiked amongst women (54%) and over 65s (55%).

NHS is also the biggest issue across all social grade and age brackets, apart from those aged 55+ in the social grade ABC1 – this group said that NHS was on level with Brexit in terms of importance.

This research follows NatCen’s British Social Attitudes survey conducted last week, which found that satisfaction with the NHS had dropped by 5% over the past year and dissatisfaction with the health service had jumped by 8% to almost one in four people. In total, only 60% of the public were satisfied with the NHS, a drop from the all-time high of 70% in the 2010 survey.

Chief economist of the King’s Fund, which helped produce the NatCen survey, argued it was also “no surprise” to find that this dissatisfaction was largely driven by waiting times for appointments and a perception of under-funding and staff shortages.

Chris Ham, chief executive of the surveys think tank, said the findings should act as a “real wake-up call” for the sector.

“What’s gone wrong is the public’s perception of the NHS under growing pressure. Money is tight, waiting times are getting longer, people are concerned that when they need the NHS it might not be there for them,” he added.