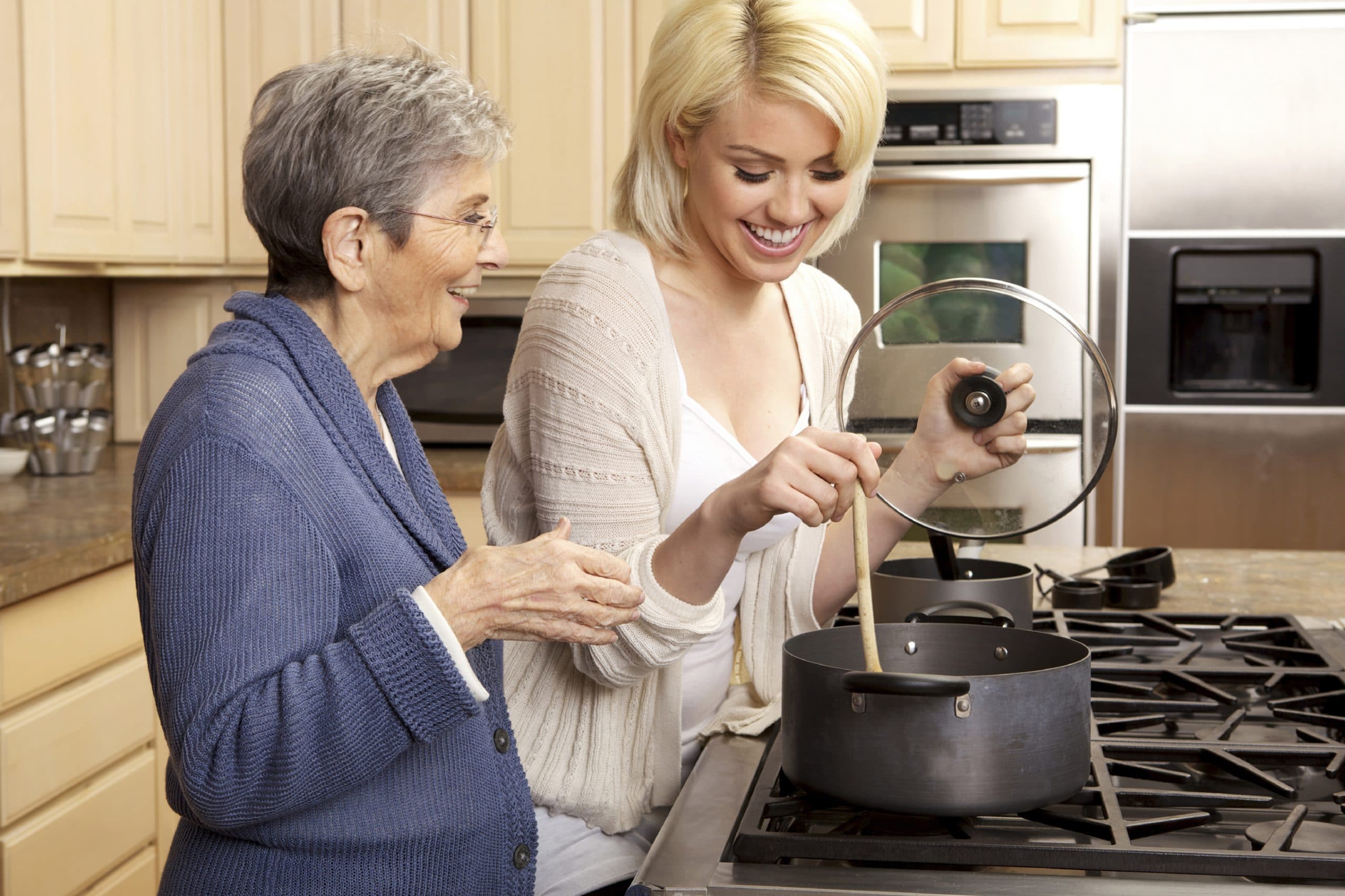 Study Finds Older People Want To Live In Own Homes

A new study has found that the majority of older people want to stay living in their own homes particularly because they like the location of their home.

The report also says there is a gap in the housing and support options for older people, between remaining at home and going into a nursing home.

This unfilled gap represents a potential housing market worth up to£25 billion.

It says other housing options, with varying degrees of care built in, will be needed for a growing ageing population.

The study found that 88 per cent of older people (aged 55 and over) are “very happy with their current home”, with “safety and security” the most frequent (41 per cent) reason.

Other reasons given included pleasant surroundings, affordability, peace and quiet and the garden.

The findings are based on a literature review, a survey of 554 older people and in-depth explorations of their attitudes and those of stakeholders.