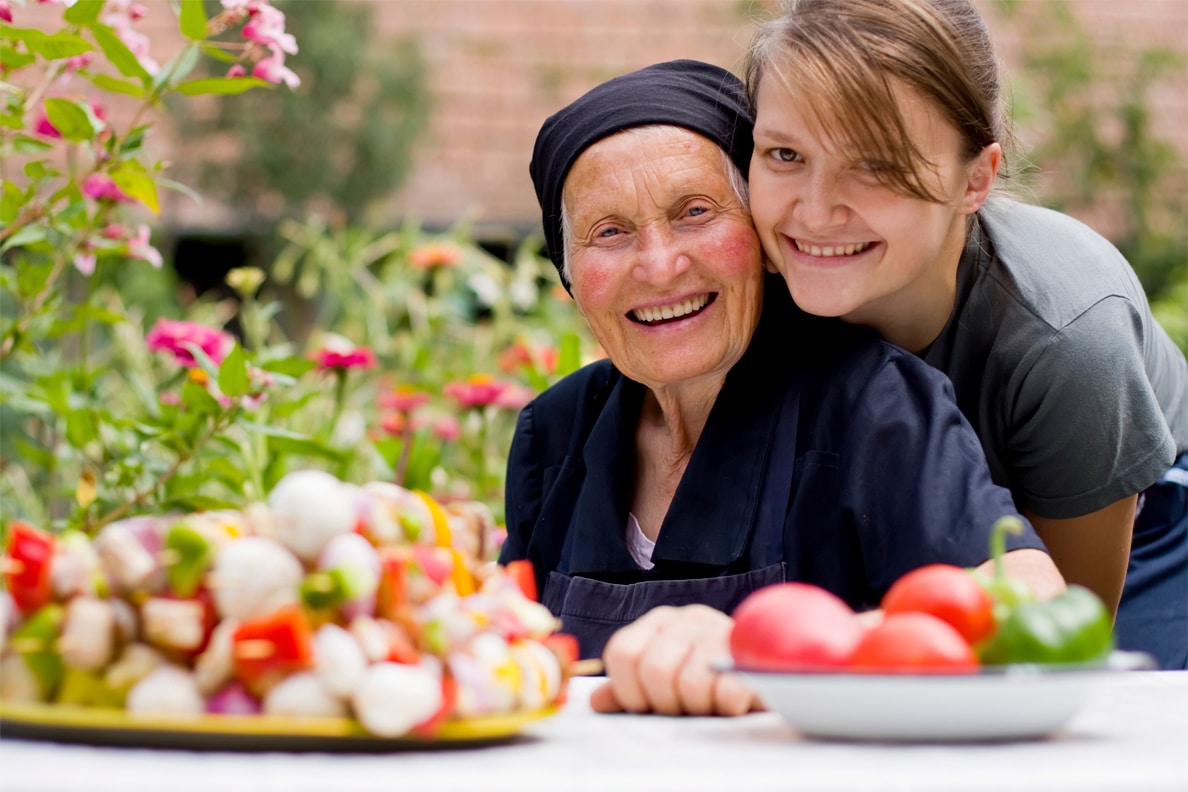 Care at home for elderly underfunded by £500m

Care for elderly people living at home is being underfunded by £513m, according to the latest estimate by the United Kingdom Home Care Association.

They state the findings provide evidence that the viability of state-funded home care services is at risk.

The new figures follow on from the Care Quality Commission warning earlier this month that the sector was at ‘tipping point’ with cuts leading to more pressure on hospitals and consequently deteriorating performances.

The UKHCA, representing home care providers who are mainly in the private and voluntary sectors under contract to local authorities, claims the funding deficit puts care for more than half a million people who are supported at home at a large risk.

It has renewed calls on the UK government to properly fund health care which it says will ease the growing amount of pressure on hospitals.

It calculates that the minimum price councils should be paying for domiciliary care services is at the very minimum £16.70 per hour, but the average being paid is at least £2 less.

Councils say they have been left with little choice due to the squeeze on their finances by the government.

Local authorities have been allowed to increase council tax by 2% a year to pay for social care, but they say this is not enough to plug the shortfall in their budgets because of the wider squeeze on funding.

‘Underfunded home care is an urgent situation, which must not be allowed to continue.’